You are browsing the author archive for Jonathan Pageau 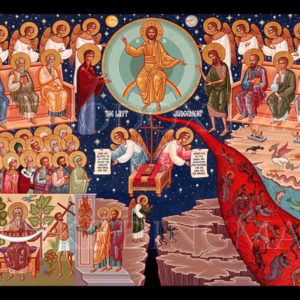 The icon of the Last Judgement is one of the most complex Christian images.  As depicting the final things, it is a synthesis of the cosmic mystery. As an image of judgement, it is also the place where everything is resolved by Christ.  From the very first moments in my burgeoning interest in iconology, I END_OF_DOCUMENT_TOKEN_TO_BE_REPLACED 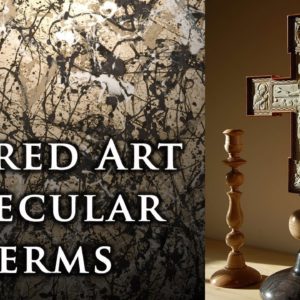 Last year I was invited to speak at the Northwest Catholic Family Education Conference.  The event was going to be quite open to the public and was dealing with the notion of Truth, the truth seen in different walks of life.  I was asked to speak about the truth in art and discuss my own END_OF_DOCUMENT_TOKEN_TO_BE_REPLACED 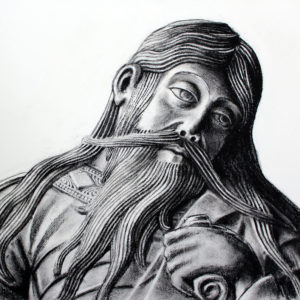 For several years already, I had known in my heart and in my hands that I needed to spend more time drawing. Because the art of icon carving had become a lesser vehicle for the traditions of iconography, it seemed pressing for me to spend more time exploring the best examples of relief art and END_OF_DOCUMENT_TOKEN_TO_BE_REPLACED 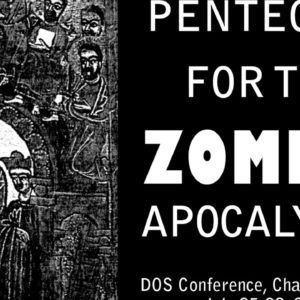 (This talk on the meaning of the Zombie and on the place of monsters in the world was given at the OCA Diocese of the South Annual conference in Chattanooga, on July 27, 2017) We live in a time of monsters. I announce this to you but I think you already know that. We only need END_OF_DOCUMENT_TOKEN_TO_BE_REPLACED 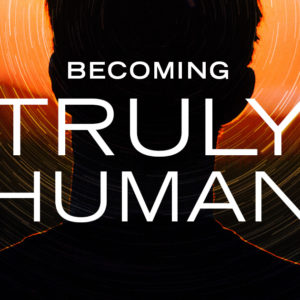 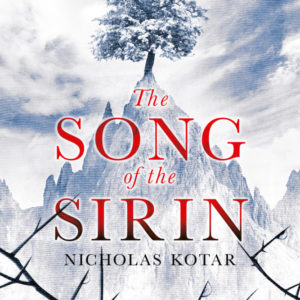 (Editor’s note:  We are excited to announce that Nicholas Kotar, who has written a few great pieces for OAJ, has recently published his first novel.  Here is a version of his press release.) Orthodox Writer writes a fantasy novel inspired by Russian fairy tales and the Lives of the Saints. Discouraged by the lack END_OF_DOCUMENT_TOKEN_TO_BE_REPLACED 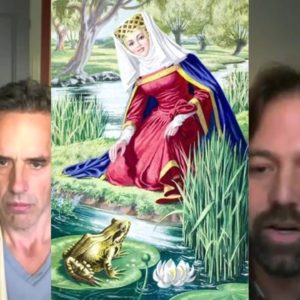 For 5 years now I have been writing on many subjects for OAJ. Most of my attention has been to elucidate the patterns in iconography and liturgical arts and how these patterns relate to Scripture, to other traditions all the while acting as a map of how we should live in the world as Christians. END_OF_DOCUMENT_TOKEN_TO_BE_REPLACED

Hello to all our subscribed readers.  One of the upgrades we will be going forward with as the new site has been put up is to change the service we are using to send out news and articles.  In doing this there is always the risk that our newsletters will be interpreted as spam by END_OF_DOCUMENT_TOKEN_TO_BE_REPLACED

Believe or not, this week we celebrate the 5th anniversary of the Orthodox Arts Journal. As an editorial team, we are excited to unveil the makeover we had announced when we asked you all for your support last year. The redesign was done by Fr. Joel Wilson of Rolla Creative. The architectural banner and our END_OF_DOCUMENT_TOKEN_TO_BE_REPLACED 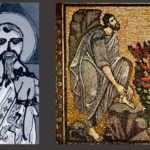