The Recovery of the Arts 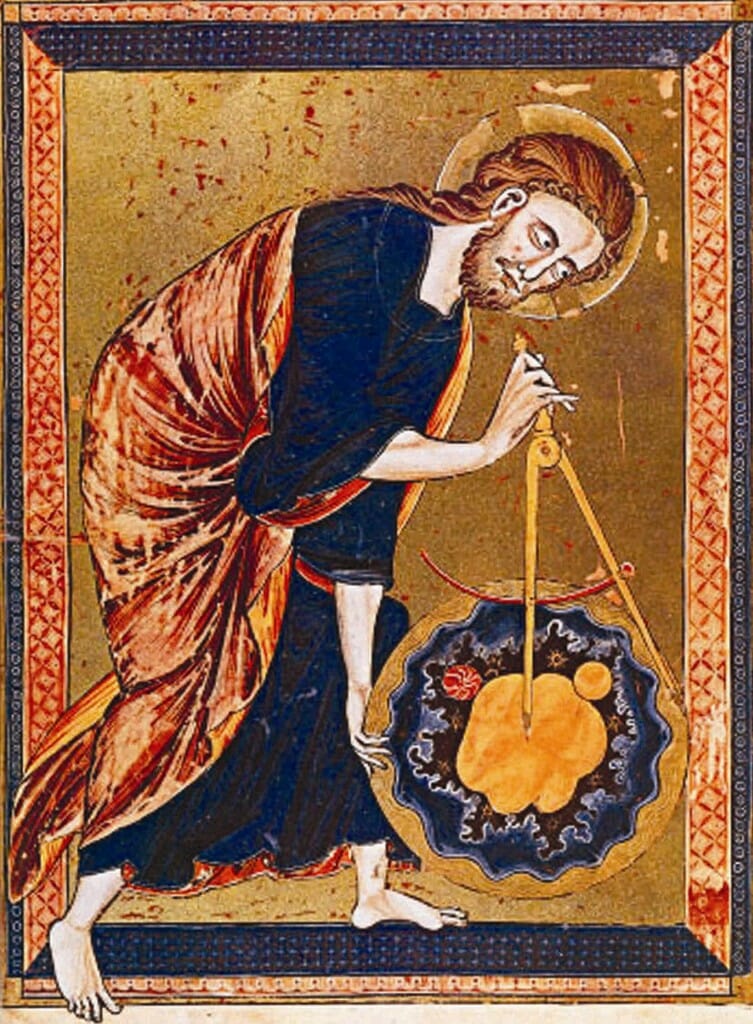 We would like to welcome you to the Orthodox Arts Journal. We hope that this space will be a tribute to a skill and a form of making that reveals the Kingdom of God around us. We hope it will be a catalyst for the rediscovering and the flourishing of the best Orthodox examples of all the Arts. But before we start, we must admit that “art” is a fickle notion, one that deserves a bit of attention at the outset. It has come to invoke all sorts of mental images and an unending debate of what it is or is not. Through this, the Romantic view of art still prevails in popular perception.  Art is seen as an emotive and individual expression. We often identify the artist to that unstable individual who creates out of disordered passion, such as a Van Gogh.  Art has also gained idolatrous proportions in having become “an end in itself”. The most educated person will believe without flinching that art should be made “for arts sake”, as if art was the Infinite or the Good itself. We wish to take a short trip into the notion of art, of its genesis and development and how it can relate to the Church. We will revisit its modern incarnation at the end of our text.

The origin of the word “art” is Latin relating to a form of applied knowledge, a skill, a craft. It is workmanship. In the same manner, its Greek equivalent techne has similar roots. Techne is a form of knowledge of principles that is turned toward doing. In the ancient world, art and craft (or technologies) were not separated the way they are now, but rather techne was a more encompassing notion that was attributed to any form of applied knowledge. As such, it was often opposed to episteme, which is “pure” knowledge. In certain respects it was looked down upon by the philosophers as a low form of imitation, a kind of “dead matter”.

Just as with the ancient Greeks, in the Biblical tradition there is a similar suspicion attributed to craft (even notwithstanding image-making). It is not to be ignored that the “crafts” were invented by the sons of Cain – building of cities, the handling of musical instruments, metallurgy and general artifice. This is taken even further in extra-Biblical traditions, such as in the Enochian traditions where the fallen angels are said to teach men all sorts of crafts, especially necromancy and the general ornamentation of the body. Techne as a kind of modification of nature is thus equated with perversion of nature. Its development is seen as an acceleration of the fall and so techne holds death by the hand. In the Enochian tradition, one could even say that it is partially techne which brought about the flood!

Similarly, one must not forget that the building of Solomon’s Temple is very much intertwined with notions of the foreigner, with all the negative connotations this can have in the Bible. The great artisan who built the liturgical objects in the first Temple was half Hebrew, as his father was from Tyre. All the materials and many of the workers for the Temple were sent from Hiram, the king of Tyre. The text makes great efforts to show that all the labour for the temple was accomplished by enslaved foreigners in Israel. Further, pasted in the midst of the descriptions of all the objects Solomon had made for himself is the story of the queen of Sheba, followed by the lament of how Solomon married foreign women.  In the text of 1 Kings there is a very strong hint to what we are meant to understand, because this man, this splendid half-Israelite craftsman from Tyre is called a “great artificer”. The word used for artificer is the same as is used to describe Tubal-Cain, the descendent of Cain who invented metallurgy (and who according to tradition killed Cain).  It is the only other place in the Bible where this word appears in this manner. And so there is a mystery, the mystery of death itself.

The mystery is great indeed. For who is this alien, this foreigner that builds the temple o f God?  Colossians 1, that great text which we will revisit over and over to find the source of the sacramental reality of the Church gives us the answer. It is we. For Saint Paul tells us that: “… you, who once were alienated and enemies in your mind by wicked works, yet now He has reconciled in the body of His flesh through death, to present you holy, and blameless, and above reproach in His sight.”  For the Christian, death itself has been changed into the reconciliation of the alienated, of the foreigner both in a spiritual and literal sense.

And so what then is the role of techne?

“Techne is a mode of aletheuein (unveiling, truth).  …Whoever builds a house or a ship or forges a sacrificial chalice reveals what is to be brought forth…  This revealing gathers together in advance the aspect and the matter of the ship or house, with a view to the finished thing envisioned as completed… Thus what is decisive in techne does not lie at all in making and manipulating nor in the using of means, but rather in the aforementioned revealing.  It is as revealing, and not as manufacturing, that techne is a bringing forth.”[1]

In a similar sense the arts, as we understand them as rooted in and grasping firmly all the negative connotations of the ancient Greeks and Hebrews, are transformed through the death of Christ to be not “modifications of nature”, “infection by the foreign” nor “pale imitation”.  Instead the arts can be a revealing of the Kingdom, the making present of the sacred – the visible, audible and tactile example of how Creation can become sacramental.

Returning now to the notion of art in the modern sense, we can see in the radical separation between art and technology something akin to the detrimental aspects of techne observed by the ancients. On one hand Fine Art has become the place for individual volition and passions as well as an obscure language disconnected to any use. Contemporary art has gone so far in this direction, that even the more superficial uses of art, such as its decorative quality or its provoking an aesthetic experience is often put aside. Maybe the only thing left in the usefulness of Fine Art is its capacity to create prestige. On the other hand, technology has become, in quite the opposite direction of art, pure use without any sense of revealing. Technology is concerned only in efficiency, rapidity and its mercantile manufacturing of quantity. For does the inventor who creates a better microchip even ask himself what he is revealing, does he even care whether it will be used to make a better video game or a better missile? Even what could be somewhere in between, somewhere as a middle ground between the excesses of Fine Art and the mercantilism of technology, what we could call “design” has also been completely swallowed by both excess and mercantilism. Indeed modern design is no more an art of revealing than its counterparts, but is one only of eliciting desire through product and advertisement.

And so we must stop ourselves, those of us who pray. Being surrounded by this whirlwind of disordered passions, we must ask ourselves:  what then is the art, the techne appropriate to the Kingdom of God? Taking the entire liturgical life of the Church as our home, and looking to the Truth of the incarnation of God, we must ask ourselves each time we are “gathering the matter” around us, how it is that we are working towards the glory of God and to our own participation in that glory.

This is the journey which the Orthodox Arts Journal proposes to examine, explain, and expound, rejoicing in the best examples of Orthodox liturgical art. We will quickly see that form, ornament and material cannot be arbitrary, but rather all have symbolic and theological import in the making of holy things.