Lives of the Saints: Part Two 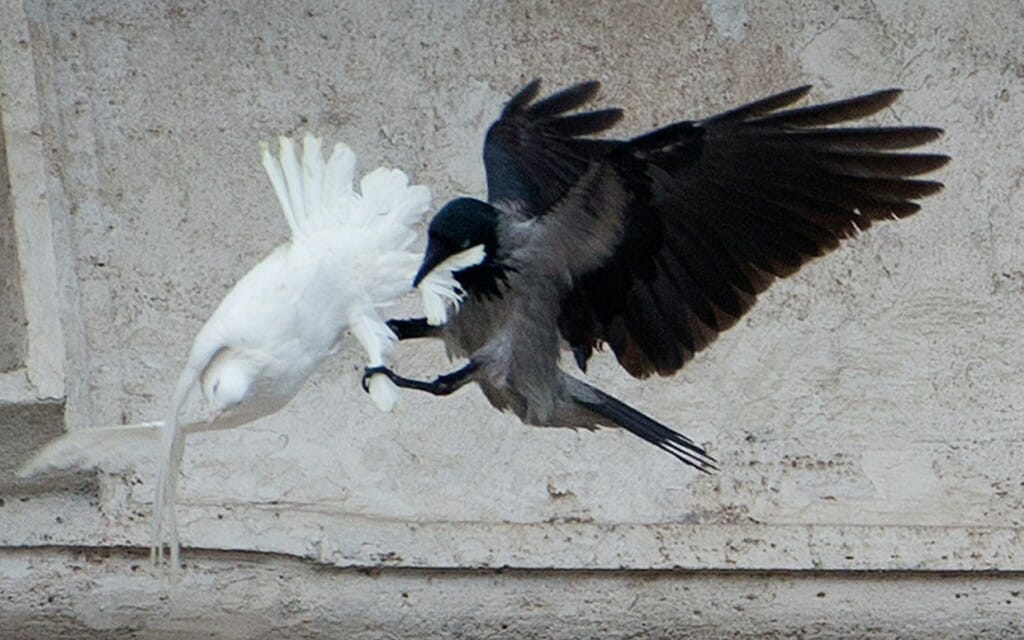 In a previous post regarding the Lives of the Saints, I mentioned that among zealots for historical accuracy in the Lives, there is a decided prejudice against “poets and artists” in favor of the “proper historian,” at least in the business of judging which Life, or which aspect of a Life, is to be deemed true. This prejudice is very widespread, especially in Fr. Dellehaye’s seminal work The Legends of the Saints. In fact, it seems so obvious to Fr. Dellehaye that he doesn’t even bother to argue for his position. I vehemently beg to differ.

First of all, I should elucidate a point that I only hinted at in my previous post, but that was picked up by several commentators. This is the assumption that in any given Life, only those aspects that can be deemed historically accurate can be in any sense “true”. If something in the life (an event, a person, a miracle) could not have occurred in historical reality, then it cannot possibly be true. In short, truth is equated with history, and history is an objective reality that can be “found” by using the scientific method. More than this, such an assumption basically asserts that human beings are themselves ultimately capable of being arbiters of truth, and that truth can be precisely defined using the scientific method. This leads to such absurd phenomena as the search for the so-called “historical miracle.”

“This unscientific faith that ‘science will find an answer’” is described by Wendell Berry in his excellent essay “Faustian Economics” as “a fantasy of limitlessness.” Berry at first refers to humanity’s “chew it up and spit it out” mentality when it comes to using the planet’s resources, but he goes even farther, saying that “this credo of limitlessness clearly implies a principled wish not only for limitless possession but also for limitless knowledge…”

The idea that humans can somehow achieve limitless knowledge through science is not only ridiculous, according to Berry, but it is simply diabolical: “necessarily, it must lead to limitless violence, waste, war, and destruction.” Citing Milton, he suggests that “knowledge without measure, knowledge that the human mind cannot properly use, is mortally dangerous.” C.S. Lewis follows this logic in his Abolition of Man, where he explores when happens when man, deluded by his own apparent limitlessness, attempts to totally conquer and subjugate Nature:

From this point of view the conquest of Nature appears in a new light. We reduce things to mere Nature in order that we may ‘conquer’ them. We are always conquering Nature, because ‘Nature’ is the name for what we have, to some extent, conquered. The price of conquest is to treat a thing as mere Nature. Every conquest over Nature increases her domain. The stars do not become Nature till we can weigh and measure them: the soul does not become Nature till we can psychoanalyse her. The wresting of powers from Nature is also the surrendering of things to Nature. As long as this process stops short of the final stage we may well hold that the gain outweighs the loss. But as soon as we take the final step of reducing our own species to the level of mere Nature, the whole process is stultified, for this time the being who stood to gain and the being who has been sacrificed are one and the same…

It seems obvious to me that the sins of the scientific method are reason enough to disqualify it from its lofty position of arbiter of truth, at least insofar as the historian of the Lives of the Saints is concerned.

But what about the poet or the artist? Are they really better arrayed to find the truth of a life than the historian? This is a subject that will need extensive treatment, and I will address it in more detail in the next post. However, I will give one example as an illustration of why the poet is, indeed, a better assessor of the Lives than the historian.

In one of the comments to my last post, Jonathan Pageau brought my attention to the recent attack on the papal pigeons by two larger birds – one black, one white. I was dumbfounded. My historical-critical self immediately refused to believe in the historical possibility of such an event – it smacked of myth, of epic, of poetic devices that had nothing to do with historical reality. But then the poet in me rejoiced. This event was a myth. Three hundred years in the future, it will probably be relegated to the apocryphal and mythical by the very advanced historians of that future era. But that doesn’t change the fact that it happened.

I think it’s the same with many of the fantastical events in the Lives. Seen from the prism of today’s mundane reality, which has been rendered practically black and white by the precision of the scientific method, these events are simply impossible. But every wise man from time immemorial has warned about judging the past through the lens of the present. Who’s to say dragons didn’t threaten the monks of the Egyptian desert, as described in the Lausiac History? That’s a question one would be foolish to try to answer until one has tried to understand what these dragons really are, and not in the sense of trying to find a specimen to dissect.

The poet, then, instead of assessing the truthfulness of a certain aspect of a Life or of the Life itself, has a much more important calling – as an apologist for the mythical and improbable in the lives in general. But that’s the subject for another post…