Divine Patterns in Stories and Images 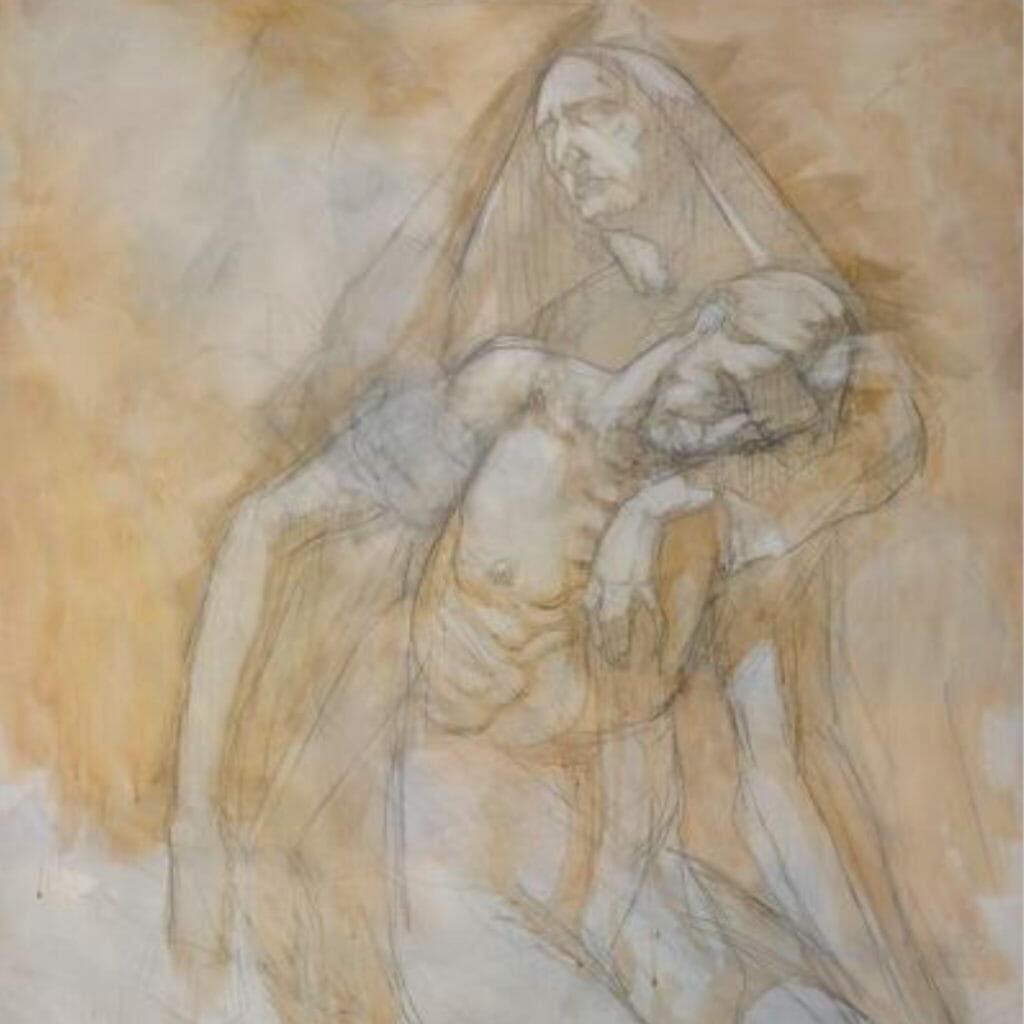 In 2015, Andrew Gould got a lot of positive attention by presenting his united vision of liturgical art at the Climacus Conference. This bi-annual event has been a staple for exploring various aspects of culture and intellectual life and how they connect to the Orthodox spiritual journey.  In 2017 it was my turn to fly to Kentucky and participate in this great initiative.  It was quite humbling to meet speakers such as Fr. Stephen Freeman, Fr. Moses Berry and Frederica Matthews Green as well as many others, people who I had heard of from reputation, read their writings and engaged with online. It was also the opportunity to see a sneak preview of the movie “Becoming Truly Human” which explores the perceptions of the “spiritual but not religious” and how it contrasts to a life in the Church. 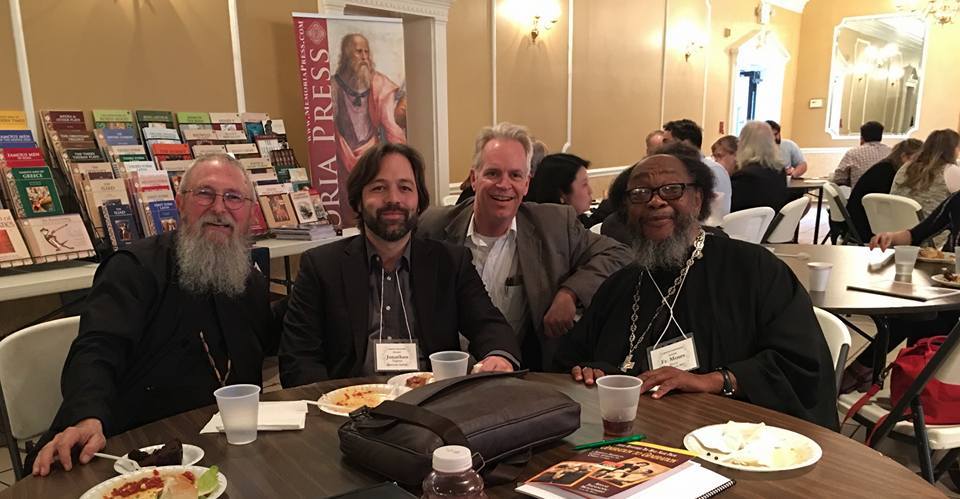 All of the talks can be found on Ancient Faith Ministeries:  http://www.ancientfaith.com/specials/the_climacus_conference_2017

I have also made video versions of each talk with imagery to support them. I will link to them below.

Most of my writing and speaking has been related to iconography and meaning in visual art, meditating and expounding on symbolism in icons most of all. In contrast to this, I saw an opportunity through this conference to tackle subjects of meaning and patterns from a different angle, the angle of stories.

The first talk I gave was called “Encountering God in Stories” and it was an attempt to show how stories hold the world together by associating chosen elements in a pattern of meaning, carving reality out of the indefinite quantity of possible facts streaming before us like a river. This capacity of human storytelling to partially form the world is a reflection of Creation itself and how, as described in Genesis, the Word of God from Heaven pulled cosmos out of the primordial chaos of Earth.  Stories reveal to us the mode of human consciousness, and the most encompassing stories trace a mesh of analogies which hold the world together. It is my contention that Christ’s story appears as the pinnacle of this process. I try to show that this is the case with Bible stories, but ultimately the case with all stories.

The second talk was called “Divine Patterns in St-Gregory of Nyssa’s Life of Moses”. In this talk I attempted something I have been wanting to do for a long time.  Since my first encounter with Life of Moses 15+ years ago, that book has been running like a program in the back of my mind and I realized that it was the basis for many of my symbolic interpretation of stories, as well as my analysis of icons.  I therefore tried to use the story of Moses as framed by St-Gregory in order to trace a Cosmic Map of everything, of our relationship to God and creation, our journey on the spiritual path and more generally how we encounter the world. This map can then be used to illuminate other traditional forms such as iconography.

Hexaemeron, the liturgical arts school for which I teach my carving classes had a few representatives there. Mary Lowell ran a table showcasing some of what we do. One of the Hexaemeron students/artists, Ariane Trifunovic Montemuro, presented her recent book as well.

There would be far more to mention, as the entire conference was a wonderful experience and  good opportunity to meet with intelligent and dedicated Orthodox Christians.